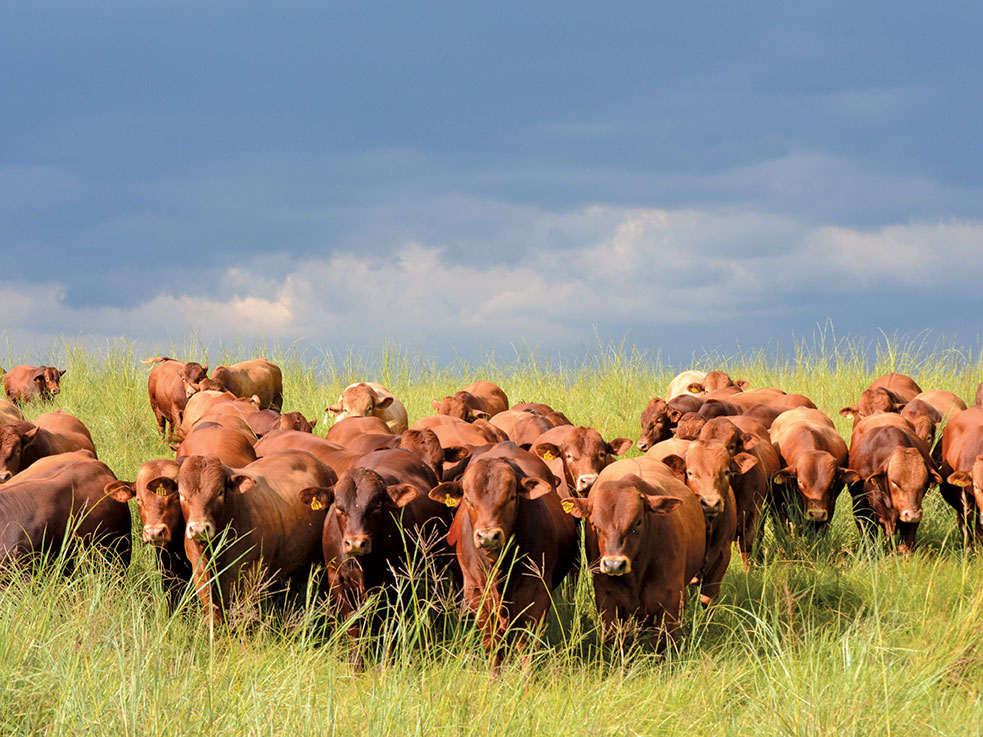 THE Acting Director, Federal Department of Animal Husbandry Services, Dr John Toyin Taiwo, on Thursday said that currently, agriculture contributes 24.18 per cent to the nation’s economy while the livestock subsector accounts for 12 per cent.

According to him, “the agricultural sector contributes 24.18 per cent to the national economy (CBN 2016). Of this, livestock industry contributes about 12 per cent. This contribution to the economy necessitates a concise effort at making data generation in the subsector of utmost priority,” he said.

In his opening speech, Dr Gideon Mshelbwala, Chief Veterinary Officer/Director, Department of Veterinary and Pest Control Services of the Federal Ministry of Agriculture and Rural Development stated that the project was aimed at improving livestock contribution to national food security.

Dr Mshelbwala noted that despite the contribution of the sector, it is still underdeveloped because of diseases, which veterinary services in African countries must prevent and control; adding that effective policies and legislation must be formulated and implemented.

On his part, the National Coordinator of the Vet-Gov Project, Dr Adamu El-Oji, told that the aimed of the project is to strengthen capacities at both national and regional levels and how to improve the veterinary services across the continent.